Steadicam Music Video in Miami with the Arri Alexa Mini

Last year, I had the chance to do an all steadicam music video for a fellow Venezuelan Cinematographer Alvaro Rangel. I have known Alvaro for over 15 years.

The camera of choice was the Alexa Mini with Zeiss super speeds. This camera and lens combination is not terribly difficult to fly on steadicam. However with the addition of the sound converter on the top to get natsound/sync, having the battery plate on the side, and using a preston wireless follow focus system, it did take a good 20 minutes to get it all balance.

at the time i was using a Proline Raven Sled with a 2″ center post, a 7″ BON monitor, on a Master Series Ultra Arm. for wireless video I had a IDX transmitter mounted on the bottom of the sled & the receiver not far away on a stand with a 7″ small hd.

I take my hat off to Lui from @luivilleandcompany and his team for their appetite for perfection. Not many directors left who are willing to stand by you all day. 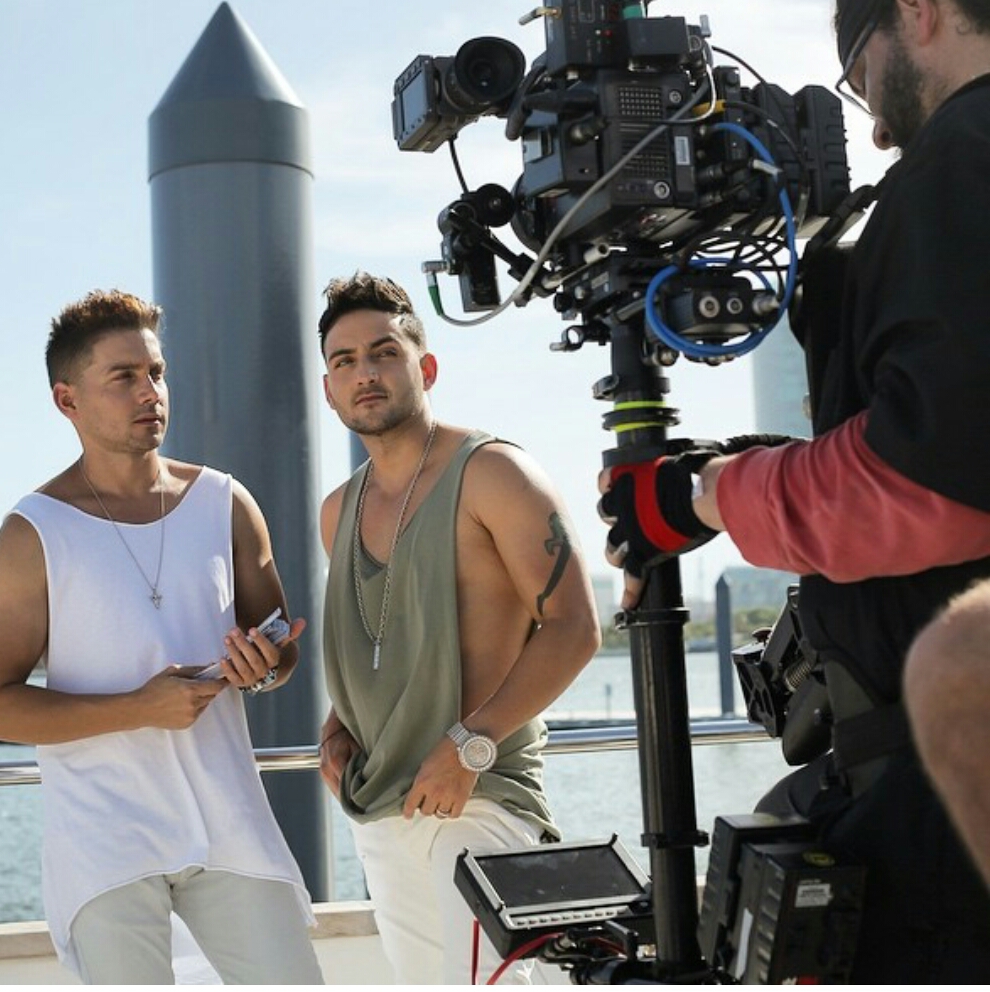